It’s a cold weekend here in New Jersey.  As summer ends and the year comes to a close, we come toward the end of our annual cycle reading the Gospel, and the liturgy looks toward the end. 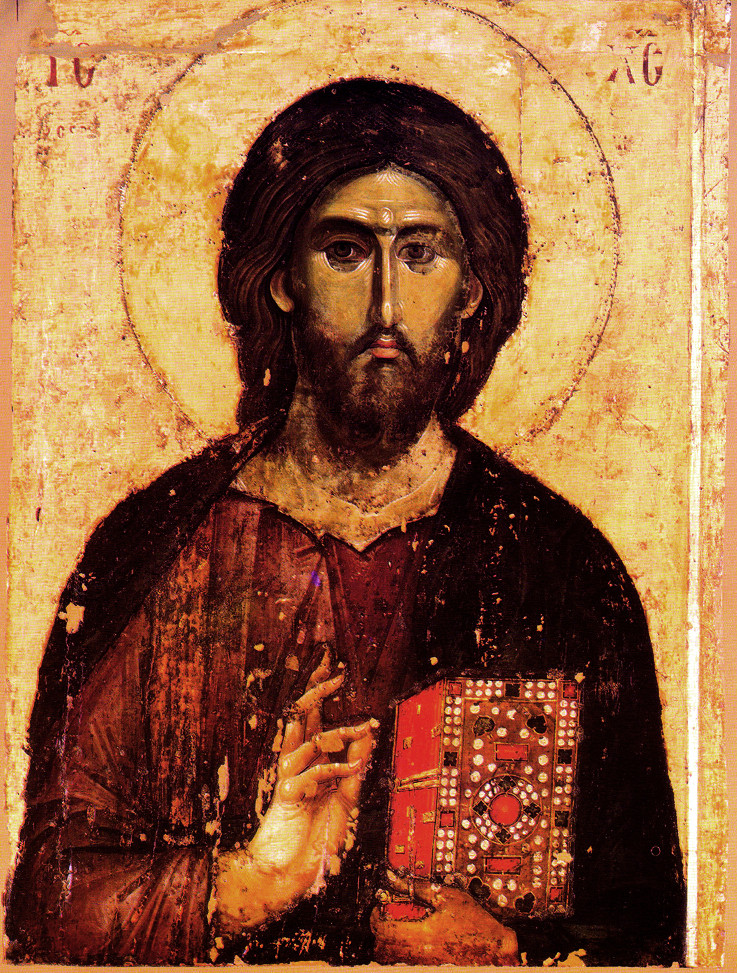 In our reading of Matthew, we are now in the chapters between the fourth sermon, on Christian community, and the last one, on the end times, part of which we will read in the middle of November.  The stories in between, including the ones we considered last Sunday, on poverty, chastity, and obedience, turn us toward the end by calling us to conversion.

Last week we looked toward the end with the eleventh hour: it is never too late to convert.  This week we skip a chapter ahead, skipping over, too, the triumphal entry into Jerusalem.  Jesus has come to claim his authority.  One of his first steps is to cleanse the Temple, then the Temple officials ask him how he claims such authority, and he challenges them back by referring to John the Baptist’s authority.

Our reading this week comes next: the parable of the two sons, one of whom says he will serve the Father but does not, and the other of whom fails at first but then does the right thing.

Our first two readings set it up from two directions.  In the first, Ezekiel challenges us to appreciate that the justice 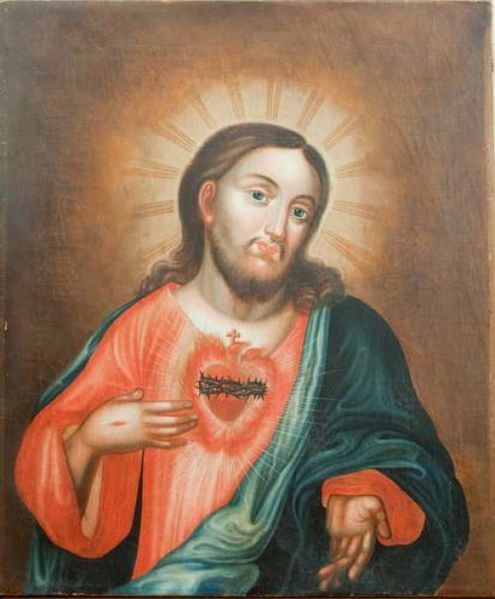 of the Lord is not to count people’s past lives against them, but to let them change, for good or for bad.  Conversion.

Our second reading, now from Philippians 2, tells us what that conversion looks like: to have the same selflessness and self-emptying as Christ, seeing others as better than ourselves.

Our Gospel reading itself has two parts.  The more obvious is the first part, about the two sons.  But the second part is the punchline: “Tax collectors and prostitutes are entering the kingdom of God before you.”

The parable has a context.  It is true enough, on its own level, that like the two sons, we should change for the better, not for the worse – better to fail at first than to claim we are righteous and then not follow through.  But Jesus has in mind a particular debate.

As is often the case, Jesus sets out the parable to make a lesson obvious.  He asks his audience, “Which of the two did his father’s will?”  And the answer is obvious.

But the parable stings.  He is not only commending the son who converts.  He is warning his audience that they are like the son who says he will serve but then does not.

He is in the Temple, which he has recently cleansed.  He is speaking to the chief priests and elders, those who consider themselves righteous.  And he says, “tax collectors and prostitutes are entering the kingdom of God before you.”  Not just “they are entering,” but “before you.”

Many who are last will be first.  But many who seem to be first, he warns, will be last.  Many who dress up fancy, who act religious, who take the chief places in the synagogues.  Always Jesus warns us who are “religious.”  The coming end is not only an incentive and an opportunity for those who are “outside”; it is a warning for those of us who are inside.  He will end his preaching, in Matthew 25, by sending people to hell for saying, “When did we see you a stranger and not welcome you?” 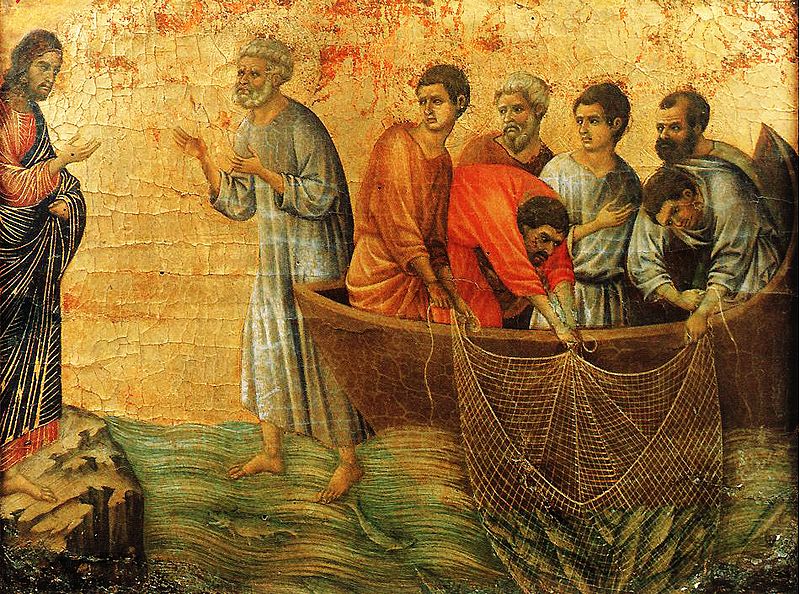 Called to be Fishermen

In this reading, the challenge to the religious people is how they react to the prostitutes and tax collectors.  The more righteous we think we are, the more intolerant we can become of those who are still converting.  This, my friends, is the heart of what Pope Francis is saying: if we are not evangelistic, if we are not afire for mission, if we are not always reaching out to draw people in, we fall instead into the place of the chief priests and elders in this story (and the Pharisees in so many others).  Their failing, he says, is to condemn those who are in the process of converting: that is how they fail to do the Father’s will.  We must never grow complacent in our faith.

The reading from Philippians says, “Do nothing out of selfishness or out of vainglory; rather, humbly regard others as more important than yourself.”  That is a constant call to conversion, a constant call not only for the tax collectors and prostitutes to enter in, but for us to call them in.

In both the story before our reading, where they challenge his authority, and in this story, Jesus reminds us about John the Baptist: “When John came to you in the way of righteousness, you did not believe him; but tax collectors and prostitutes did.”  John is the call to conversion.  Let his voice never cease to echo in our ears.

What sinners do you find your heart hardened against?