We need to understand—and doubt—our motivations. 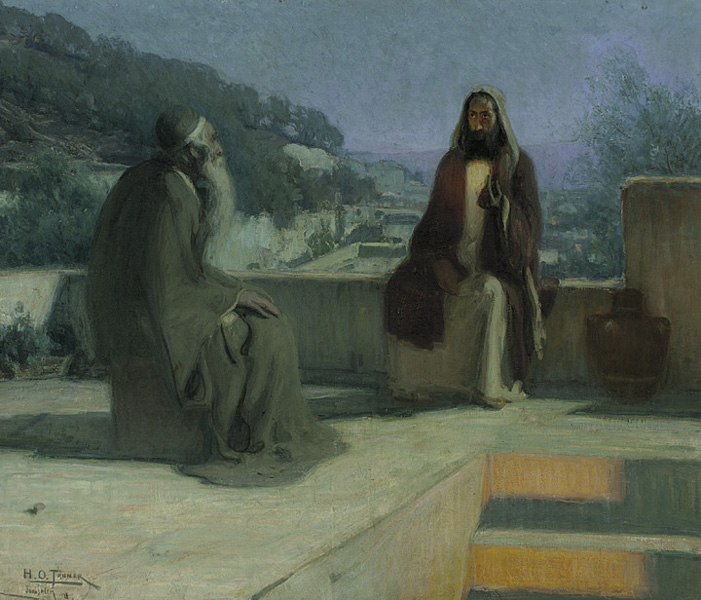 I’ve been reading the desert fathers, especially lately through the first volume of the Philokalia.  They make much of the line, “All that is in the world is the lust of the flesh, the lust of the eyes, and the pride of life,” which they take to be parallel to the three temptations of Christ.  (Dostoyevsky loved the Philokalia, and I think it’s the source of his Grand Inquisitor, which is also a meditation on this theme.)

Lust of the flesh (hunger for bread, and hunger for sex) is one of the temptations that corrupts us.  But so too is lust of the eyes (the desire for power and wealth) and the pride of life (the desire for recognition).  Scripture and the saints warn us to be more aware—more vigilant and sober, the Philokalia says—about the ways we are tempted. 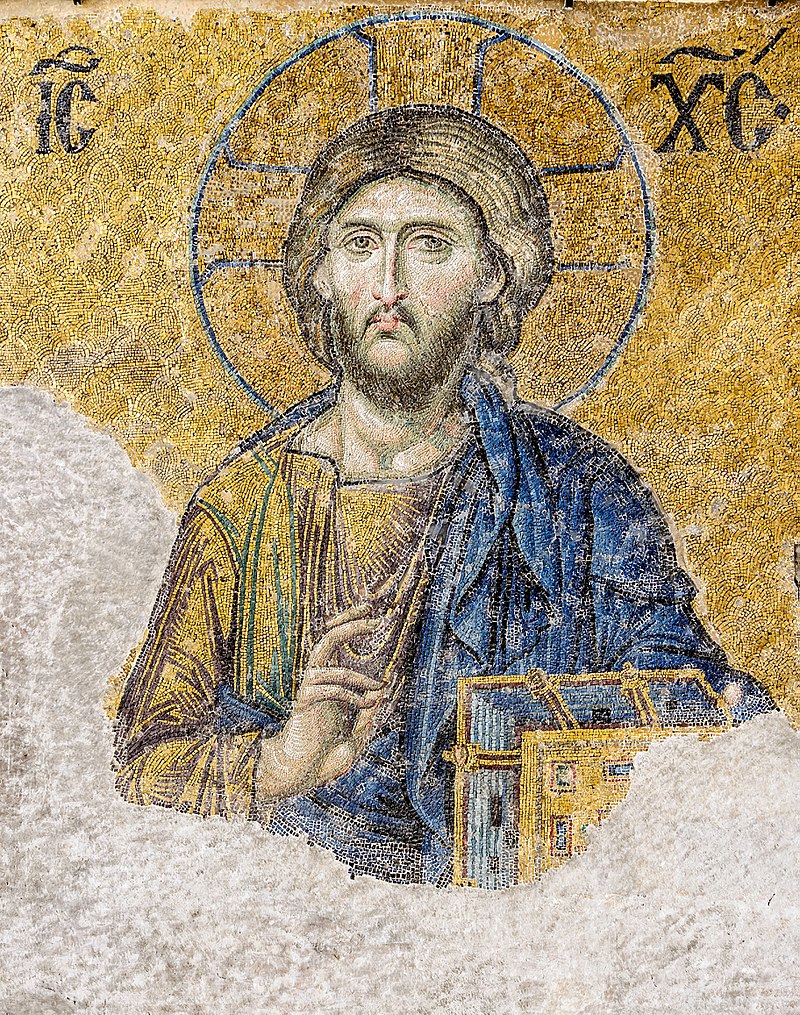 This past Sunday’s first reading, from Wisdom, has “the wicked” plotting to attack “the just one.”  One theme is that God will defend the just one.  But the other theme is that he is “obnoxious” to the wicked.  The problem is, the voice of Christ is often obnoxious to us: not only when he condemns sex (the American Church seems to understand that sex is important), but also when he calls us to fast, and to renounce wealth and power and the cult of fame and recognition.  Frankly, I think this is a root cause of why so many conservative American Catholics hate the Pope: “he sets himself against our doings, reproaches us for transgressions of the law and charges us with violations of our training.”  (Which is not to deny that there are reasons to oppose what some people report the Pope says.)

James continues to excoriate us, with that same wisdom from the Philokalia: “Where do the wars and where do the conflicts among you come from?  Is it not from your passions?”  The roots of all kinds of conflicts are in our disordered loves.

James sums up his argument with a nice turn.  “You do not possess because you do not ask.  You ask but do not receive, because you ask wrongly, to spend it on your passions.”  We need to love God as both means and ends.  We need to ask God for what we want, instead of trying to get it through violence and disorder.  But we need God to be what we want.  The suffering of “the just one” is from people who want bad things and use bad means to get them; by the just one’s sufferings, he proves what he wants and how he will try to get it.

In our Gospel, we have skipped ahead a chapter from last week, skipped the Transfiguration (which has its own feast) and a powerful exorcism, and skipped ahead to the next time Jesus proclaims his coming death. 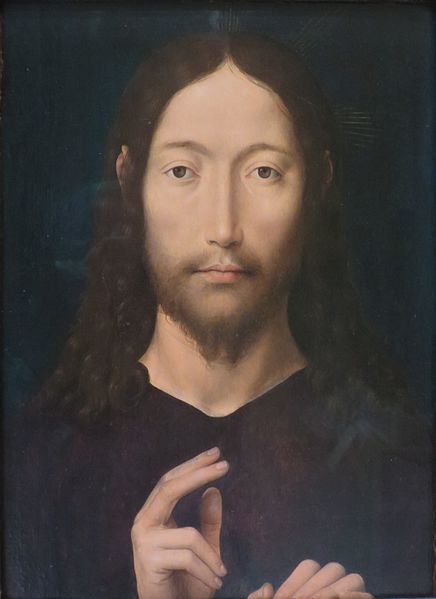 We have two short paragraphs.  First he says he is going to be killed; then the disciples argue who is greatest, and he tells them to receive a child.  This story is not in Matthew.

Mark gives a nice bridge between the two.  In response to his predicting his death, “They did not understand the saying, and they were afraid to question him.”  Then he questions them, and says “What were you arguing about on the way?”  They had been discussing among themselves on the way who was the greatest.

They are presented with a mystery as deep as the Cross—and they ignore it, and talk about something else.  And they turn from the wisdom of God to their own wisdom: they don’t ask Jesus, they talk about themselves.  How quick we are, too, to hear the mysterious wisdom of God—and shrug it off and go back to human concerns.

In Matthew, the disciples ask Jesus, “Who is the greatest in the kingdom of heaven,” and he says, “Unless you turn and become like children.”  That’s good stuff. 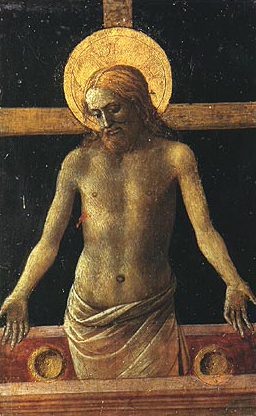 But in Mark, they don’t ask Jesus (and they don’t mention the kingdom of heaven, just “who is the greatest?”)  And here, Jesus doesn’t tell them to become children, he tells them to receive children, and to be servants.

Here again is that wisdom of the Philokalia.  They need to cast out their worldly desires, and desire not to rise in status, but to become greater servants.  In that service, he tells them to set their heart on him: “Whoever receives one child such as this in my name, receives me.”  Look for Jesus, serve Jesus, love Jesus, work only for Jesus.  The child here is a symbol of casting off earthly desires: the lust of the flesh, the lust of the eyes (power and wealth), and the pride of life (recognition).  Only in that conquering of the world can they learn to long for Jesus, and to be identified with Jesus.  And only in casting off worldly glory can they learn to receive everything from Jesus, even when they have grasped nothing for themselves.

What false loves tempt you away from Jesus?