The Immaculate Conception is not well understood. 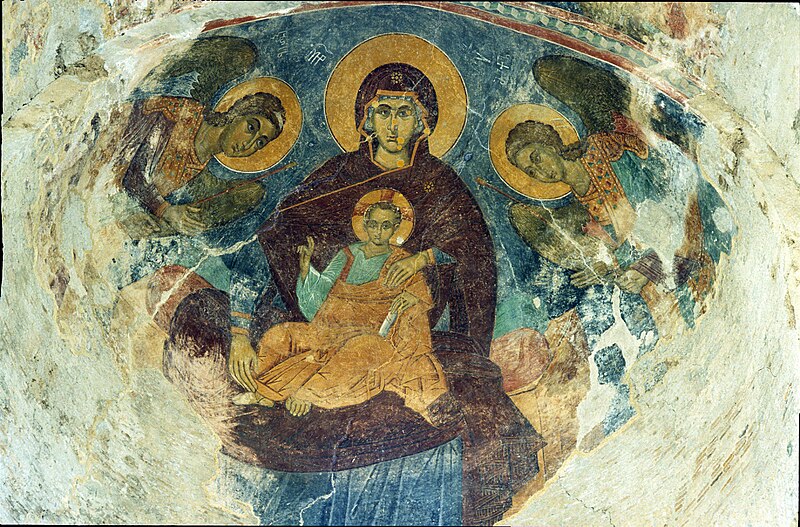 In fact, that’s why it took until 1854 for the Church to declare it a dogma.  Christians believed that Mary was sinless from the very first, and from pretty early on, the faith of the people had an intuition of something like the Immaculate Conception.  But what was it?  What did it mean?

Just as the Immaculate Conception backs up from Jesus to his mother, some people who tried to articulate this intuition of faith backed up yet another generation, and proclaimed that Mary’s parents, Sts. Joachim and Anne, had a special sexual experience.  “Conception” can refer to what the parents do, and some people thought maybe what we believe about Mary is that Joachim and Anne had an act of Immaculate Conception.  But that’s kinda weird, and not right, and the Church could not “define” the Immaculate Conception until theologians made a clear distinction that we are only saying something about Mary, not something about her parents and their sex life. 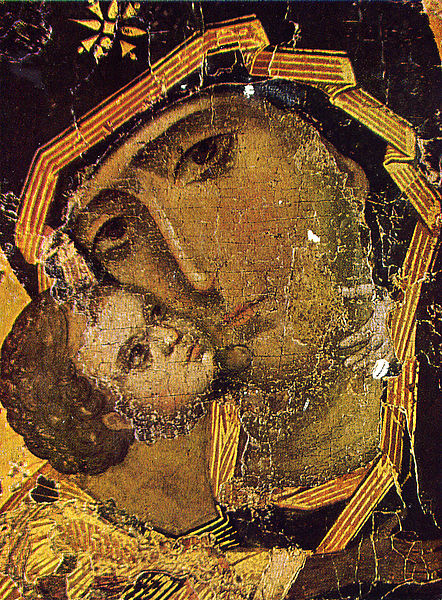 Another way of articulating the intuition of faith was that somehow Mary didn’t need Jesus, or his redemptive act on the Cross.  Sometimes when people are trying to say superlative things about Mary, they get carried away.  But to say that Mary doesn’t need Jesus is to turn the whole point of Mary upside down.  The Church said, if that’s what you mean by “Immaculate Conception,” if you’re trying to minimize the work of Jesus Christ, then no, we absolutely don’t believe that.  The Church could only define the Immaculate Conception when it was clear that this was the greatest redemptive act of Christ on the Cross, not an exception from it.

In fact, a saint like Louis de Montfort, in the early eighteenth century, maybe the greatest Marian preacher of all, is brilliant precisely at showing that when we’re talking about Mary, we’re always talking about the awesomeness of Jesus.  It’s not zero-sum, as if you have to choose either Mary or Jesus.  Rather, it’s a package deal: the more we appreciate Jesus, the more we appreciate Mary, and vice versa.

There are other misunderstandings that still get preached, even after 1854.  Some people try to make the Immaculate Conception a constraint on God’s freedom.  Sometimes they say that Mary had to be immaculately conceived in order for her to bear Jesus.  Others, appealing to an extraordinarily bad metaphysics, say that since God could exempt Mary from original sin, he had to do it.  Poppycock.

It can be hard to get the intuitions of faith into clear theological statements, and we can have mercy on those whose statements are poor.  But those are poor statements.  The holiness of Mary is an expression of God’s freedom, not an exception to it.

The last misunderstanding of the Immaculate Conception, and perhaps most important, is that it makes Mary fundamentally different from the rest of us.  Sure, too many Catholics say, Mary could be holy, and avoid sin.  But Mary was immaculately conceived, and I’m not!  She’s hardly even the same species as I am!

To the contrary, the second reading for our feast, from the beginning of Ephesians, makes it all clear.  The key phrase is “for the praise of the glory of his grace.”  If you haven’t gotten to know St. Elizabeth of the Trinity, you really should.  Her letters are out of this world.  She’s a young French Carmelite nun, a lot like St. Thérèse.  And she takes this as her nickname.  I want to be Laudem Gloriae, she says, quoting Ephesians 1: nothing but “the praise of his glory,” or “the praise of the glory of his grace.” 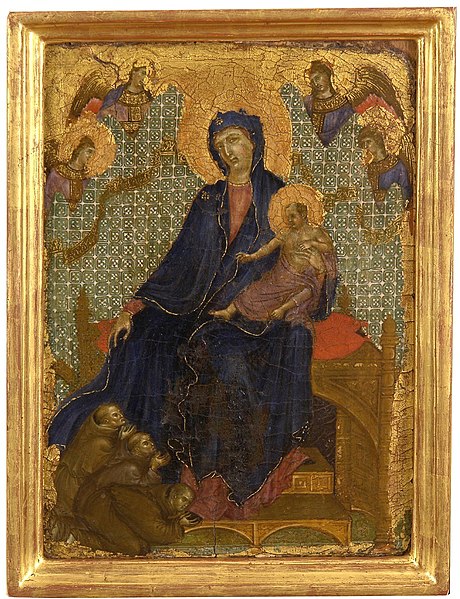 What we are talking about with the Immaculate Conception is “the praise of the glory of his grace.”  It’s not about how great Mary is on her own, apart from Jesus.  In fact, the wonderful thing about pushing her “immaculate-ness” back to her conception is that it emphasizes that she did absolutely nothing to earn it.  When we call Mary “full of grace,” we don’t mean that she tried really hard, and after enough of a spiritual workout, she got to be great.  We mean that God worked his miracle in her soul, the greatest miracle of all: holiness.  The reason we talk about the Immaculate Conception—the only reason—is to praise the glory of his grace.

But Ephesians says too that the Father “has blessed us in Christ with every spiritual blessing in the heavens.”  What happens to Mary is not unique to Mary.  In Christ, he has blessed all of us, “to be holy and without blemish before him.”  Do you want to guess what the Latin is for “without blemish”?  “Immaculati.”  That’s “immaculate” (“immaculata” is the feminine singular, and thus a name for Mary), but the “-i” makes it plural, because we are all called to be “immaculate.”  (Protestants who have a problem with us calling Mary immaculate need to start reading St. Paul.)

Or rather, not “called,” that is not the language of grace.  What Ephesians says is that we are “chosen”—“he has chosen us in Christ before the foundation of the world,” it is his eternal plan, in and through Christ—so that his grace can make us, too, immaculate.  “In love he destined us for adoption to himself through Jesus Christ, in accord with the favor of his will”—that is, in the freedom of his love, because he can but he doesn’t have to—“for the praise of the glory of his grace, that he granted us in the beloved.”

St. Paul is amazing for his ability constantly to tie things to Jesus.

The Immaculate Conception is something we say about God’s grace: his free acts of love, transforming Mary just as he promises to transform all of us, to bring us to the glories of heaven.  The feast of the Immaculate Conception is nothing but a celebration of his grace, the praise of the glory of his grace, which he granted us in the beloved, Jesus Christ.

Are there ways you push away Mary’s “full of grace” too distant from yourself?