In this Sunday’s gospel Jesus begins his ministry. 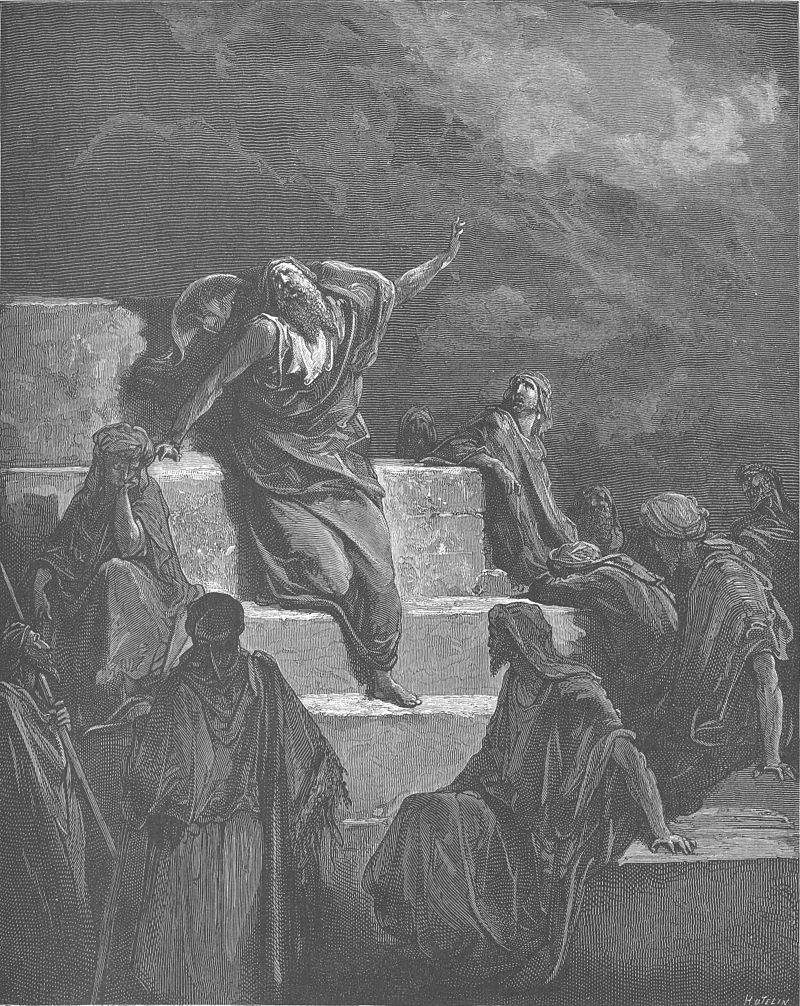 The first two readings teach us about prophets.  In the first, from Deuteronomy, Moses tells us God gives us a prophet, and God says he “will put my words into his mouth” so that we can hear God’s word before we are ready to face him.  The Psalm confirms that the prophet lets us “hear his voice.”

Our Epistle takes us now to the end of 1 Corinthians 7, where we hear the value of virginity.  For us, the rationale is more important than the conclusion.  The two most important words are “anxious” and “distraction.”  The Greek for anxious really is just “worry”: it’s not that we shouldn’t worry, Paul says, it’s that we should know what to worry about: pleasing God.  And distraction is “getting dragged around.”

In the context of our other readings, the point is: God speaks to us to tell us what we should be worried about, so we don’t get dragged around by every little thing.

In our Gospel, Jesus speaks his third word, according to Mark.  He introduced himself with the shout, “The time is fulfilled, and the kingdom of God draws near. Repent, and believe the gospel.”  Then he said to the first apostles, “Come after Me and I will make you fishers of men.”

This week what he says is surprising: “Quiet!  Come out of him!”

It surprises us that after such a bold basic message, and after calling his apostles not only to follow, but to be fishers, he tells the demon not only “come out of him,” but “quiet!”  Quiet because he’s saying, “I know who you are—the Holy One of God!”  Doesn’t he want that shouted from the rooftops?

The question in this Gospel is about “authority.”

Mark doesn’t tell us what Jesus is saying, in the synagogue in Capernaum.  He says only that Jesus “taught.”  But he does tell us that “the people were astonished at his teaching, for he taught them as one having authority and not as the scribes.”

The word scribe, in Greek as in English, is connected to the word “Scripture.”  They are “the Scripture 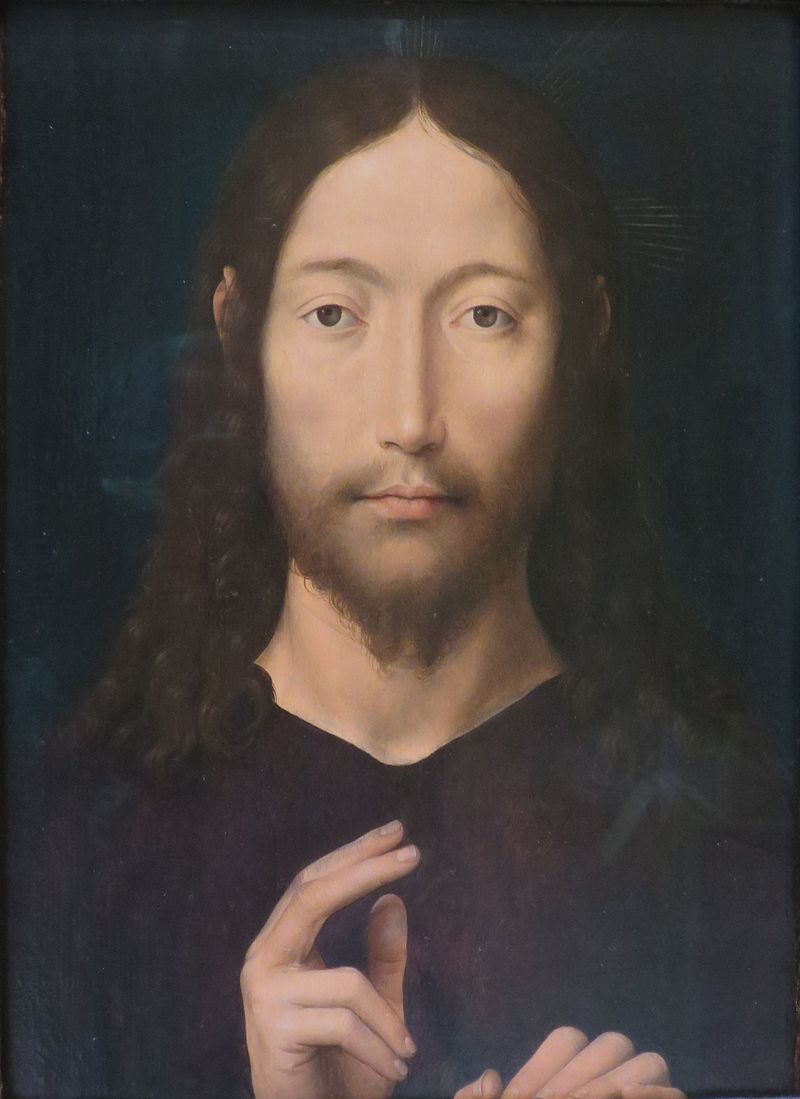 guys,” or Scripture scholars.  “Pharisee” means separatist; Sadducee might mean “righteous” or might refer to the name of their founder; the “priests” have a function, and social status, in Jerusalem.  But the “scribes” have no message, they are just guys who quote Scripture.

Jesus quotes Scripture – if he’s in a synagogue, that’s what they’re talking about.  But he does it with authority.  The distinction is parallel to what is sometimes said about lectio divina.  The difference between lectio and other ways of reading Scripture is that it actually has force in our life – authority over us.  The scribes are like cartoon characters, with words floating in bubbles outside their heads but no real significance.  (I’m stealing that image from Parker Palmer’s work on teaching.)  Jesus speaks and it matters.

And that is why Jesus silences the demon who says, “I know who you are—the Holy One of God!”  We can say those words . . . we can say “Lord, Lord” . . . we can profess the true nature of Christ, as Peter did before denying him at the Cross . . . we can exclaim over our own orthodoxy . . . we can quote Scripture, like a scholar or a trivia buff, or even like an apologist . . . and not accept his authority over us.

But Jesus has come not so we can make empty statements, but so that we can know his authority. 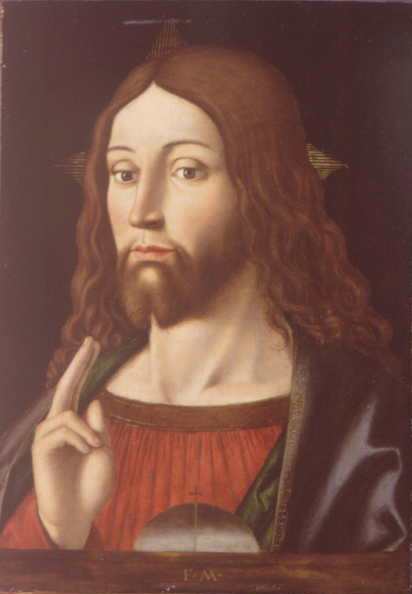 The whole structure of Mark’s Gospel – Peter’s Gospel – is to say, sure, as Matthew tells us, perhaps people along the way called Jesus Lord.  But until the Cross, we cannot really know what it means.  Until we embrace his total authority, it is meaningless to say, “Lord, Lord.”  Even demons can say, “I know who you are,” as Peter did that fateful day.

So Jesus’s first words are, “The time is fulfilled, and the kingdom of God draws near.  Repent, and believe the gospel.”  He points first not to himself, but to God’s authority over us.

And second, “Come after Me and I will make you salties of men”: if I am to be your Lord, you must be serious about your neighbor.

And now, “Come out of him!”  The demon asks, “What have you to do with us?”  It is a deeper question than “who do people say that I am?”  Deeper because it includes that question, takes us deeper into it.  Who do you say that I am?  What do you think I have to do with you?

Jesus’s answer is to demonstrate his authority, even over unclean spirits.

What part of your life calls into doubt your profession that Jesus is Lord?