For the beginning of Advent, our first Sunday’ readings have us prepare for the end. 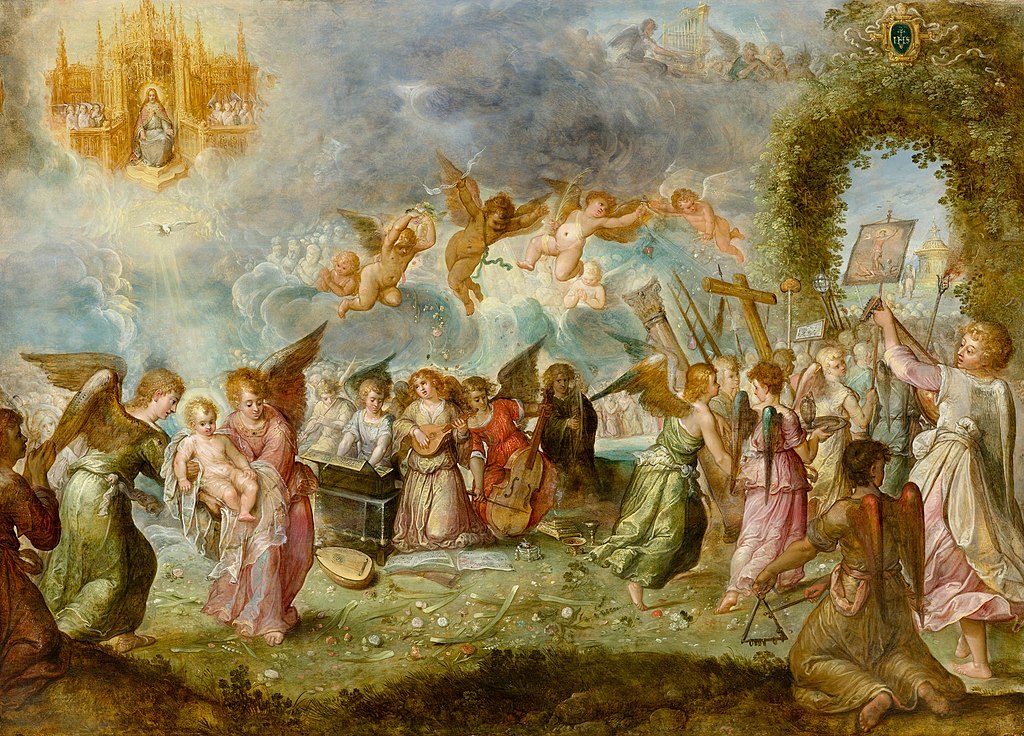 Our Gospel, in the new year of Luke, warns of final tribulations; we’re reading the parallel to the passage we read two weeks ago, from Mark.  “People will die of fright in anticipation. . . . The powers of the heavens will be shaken.  And they will see the Son of Man coming in a cloud with power and great glory.”

Reading this Sunday’s Gospel (and the one from two weeks ago) with my children, I did not know quite what to tell them—this is surreal stuff—but I was glad that the Lectionary reminds me, and teaches them, to think beyond this world.  We need an “apocalyptic imagination,” to see beyond the everyday.  I read the Book of Revelation with them a few years ago: they loved it, it’s so strange and mysterious and exciting.  Our spiritual life should have that note.

That said, I also want to emphasize the normality of this Gospel.  “On earth nations will be in dismay,” it says, “perplexed by the roaring of the sea and the waves.”  But that roaring, though it does have an apocalyptic sound, is also normal.  The Psalms are full of this roaring: “we will not fear though the earth gives way, though the mountains be moved into the heart of the sea.”  “You rule the raging of the sea; when its waves rise, you still them.”  “Mightier than the thunders of many waters, mightier than the waves of the sea, the LORD on high is mighty!”

The Apostles were amazed to see Jesus still the sea.  But they were not amazed to hear the sea roar.  It roared last week in Anchorage, Alaska.

If you go to daily Mass, you heard this whole apocalyptic chapter of Luke last week.  Just before our Sunday Gospel we hear about the destruction of Jerusalem: “When you see Jerusalem surrounded by armies, then know that its desolation has come near.  Then let those who are in Judea flee to the mountains, and let those who are inside the city depart, and let not those who are out in the country enter it.”

Now, as I’ve said before, I’m not a Bible scholar, and maybe I’m missing something, but: scholars think these predictions of the destruction of Jerusalem prove that Luke’s Gospel must have been written after the Romans destroyed Jerusalem in 70 AD.  I have no idea what year Luke’s Gospel was written.  But I do know that what happened in 70 AD was not unique.  Jerusalem had been destroyed by the Babylonians (587 BC I think, though I’m not great at these dates), after it had watched in terror as the Northern Kingdom was destroyed by the Assyrians (722).  Not long after they returned from exile (537) the Greeks desecrated the Temple again (168), and though the Maccabees fought back, the Judean kings themselves turned Herodian around 120 BC, and the Romans, like Pilate, took charge by 6 AD.

In short, the destruction of Jerusalem isn’t a weird thing, a unique occurance in 70 AD.  Jerusalem is always being destroyed.

The earth is always being shattered.  The Church is always being persecuted, and self-destructing.  The end will come, yes—but the surprising thing is that we are constantly shocked that the world is falling apart.

“The days are coming, says the Lord, when I will fulfill the promise.”  Justice—in our short reading, he speaks of justice four times, plus security twice—will come at last.

Now, that’s good news and bad news.  Finally the righteous will be rewarded, the Church will triumph as she should.

But would that I were righteous.  Would that I hungered and thirsted for justice as I ought.  Would that I could receive the king of love, the king of justice and of mercy, as one who longed for those things and not for their opposites.  (Mercy and justice, of course, are not opposites: the opposite of justice is injustice, and the opposite of mercy is indifference to others’ sufferings.  If only those were not such good descriptions of me.)

So our reading from First Thessalonians—one of Paul’s most apocalyptic letters, alongside our other apocalpytic readings—is wonderfully humdrum.  “May the Lord make you increase and abound in love for one another.”  That’s how we can be ready to meet the Lord when he comes. 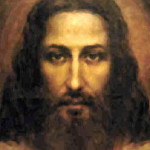 And how can we get ready for his return in power?  By entering into his first coming, in humility.  “We earnestly ask and exhort you in the Lord Jesus . . . .  You know what instructions we gave you through the Lord Jesus.”

That’s a funny line: he gave instructions “through” the Lord?  What it means is that it is only in union with Christ that we can be ready for Christ to come.  It is only “the Lord” who can “make you increase and abound in love.”

Therefore, our Gospel concludes, “Be vigilant and pray”—pray!—“that you have the strength . . .to stand before the Son of Man.”

What would need to change for you to be able to stand without shame before the humble Lord Jesus?