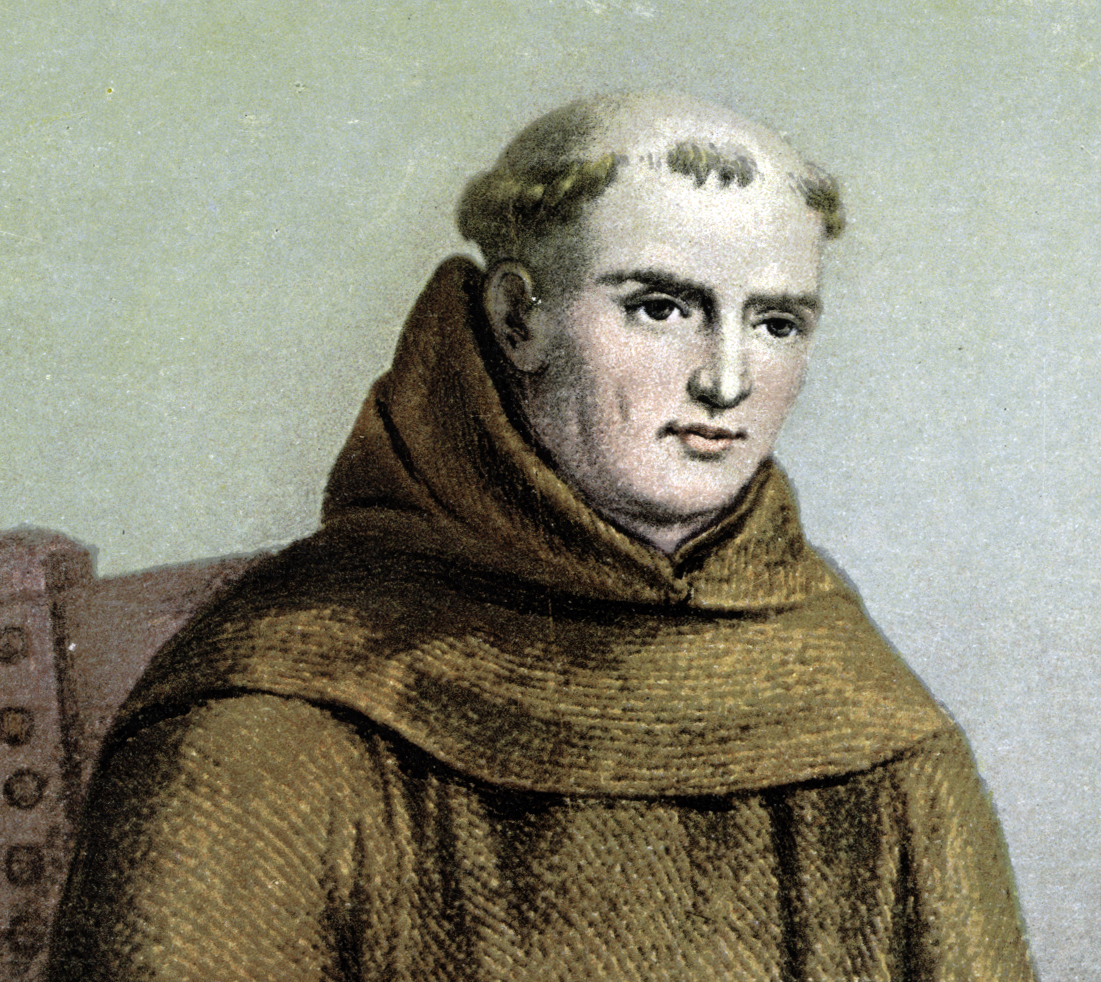 His statue in the National Capitol

“The Franciscan missionaries who founded Los Angeles named our city for the Mother of God, the Queen of the Angels.

One of those missionaries was St. Junípero Serra, our newest American saint. St. Junípero was Hispanic, a migrant from Spain, and he entered this country after living for more than a decade in Mexico.

In his time, there were many in the California colonial government who denied the full humanity of the indigenous peoples living in this land. St. Junípero became their champion. He even wrote a “bill of rights” to protect them. And by the way — he wrote that bill of rights — three years before America’s Declaration of Independence.

Most Americans do not know this history. But Pope Francis does.

That is why, when the Holy Father came to this country in 2015, his first act was to hold a solemn Mass where he canonized St. Junípero. He held that Mass — not in Los Angeles, but right here in the nation’s capital.

Pope Francis was making a point. He believes we should honor St. Junípero as “one of the founding fathers of the United States.”[i]

I agree. I think we should, too. Because remembering St. Junípero and the first missionaries changes how we

The missionaries came here first — long before the Pilgrims, long before George Washington and Thomas Jefferson. Long before this country even had a name.

These missionaries — together with the colonists and the statesmen who came later — they laid the spiritual and intellectual groundwork for a nation that remains unique in human history. A nation conceived under God and committed to promoting human dignity, freedom and the flourishing of a diversity of peoples, races, ideas and beliefs.”

-Archbishop Jose Gomez, of Los Angeles, preaching to the majority of the Supreme Court and the great Red Mass gathering of the lawyers of Washington, DC