Lentils are a good Lenten theme.  Tasty, but pretty meager and penitential.

And lentils can be a symbol of our worldliness. 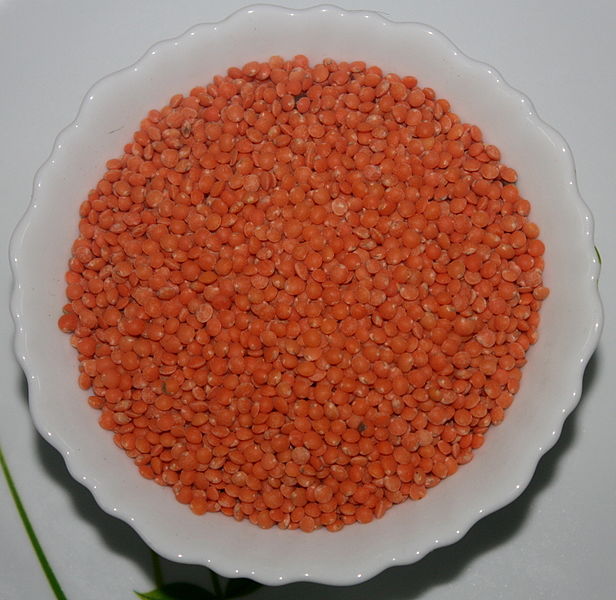 This first week of Lent, I have been thinking about worldliness, about how often we prefer the world to God.  St. Louis de Montfort takes as a model of worldliness Esau, son of Isaac, brother of Jacob.

Now, Esau is the first born and the stronger.  He is a hunter and especially beloved of his father.  He is who we all want to be.

But he is also foolish.  In one of the weirdest passages of the often-weird book of Genesis (Gen 25:29-34), Esau comes back from his hunting and he is hungry.  His younger brother Jacob, the unimpressive one, has been at home, cooking soup.  (The Hebrew is kind of funny: he was boiling boiled stuff: sounds tasty.)  Esau sees the soup and says, “oh, give me some of that red stuff.”  (Genesis says this is one of the reasons he is called Edom, “the red”: he doesn’t even seem to care what is being boiled in the pot.)

Jacob says, “Sell me your birthright.”  (These stories are so strange and repetitive: Jacob gets his twin Esau’s birthright by fighting with him as they come out of the womb, by dressing up with goat hair and tricking his blind, dying father into thinking he is his hairy brother – and here.)  And Esau is so greedy, for that boiled red stuff, that he agrees to sell his birthright.

Only in the last verse of the story do we learn that the soup is lentils, which Jacob serves with bread.  Esau sells his birthright for a Lenten supper.

It’s a strange story, but it gives us a vivid image for thinking about our relationship to God and our Lenten observances.  In sin, we are always selling our birthright for a bowl of lentils. 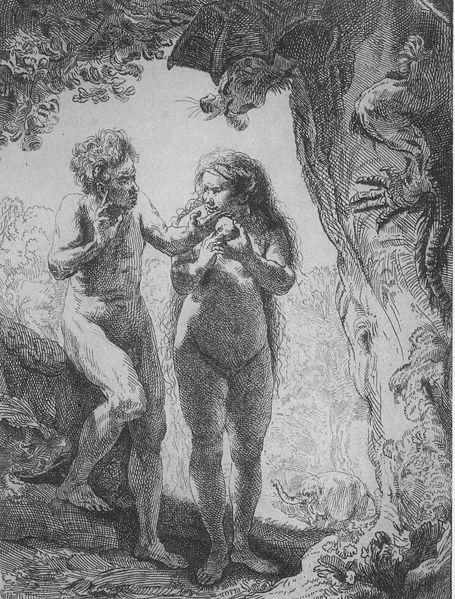 Rembrandt: Adam and Eve (note the serpent on the tree)

The same thing happens in the Garden of Eden.  There, it sounds a little more exciting.  The fruit is “good for food, and pleasing to the eyes, and a tree to be desired to make wise.”  It is the tree of Life and the tree of the Knowledge of Good and Evil, at the center of the Garden.  And Satan talks up how good it is, and how slight the punishments.

And yet what did our first parents do?  They sold their birthright for a pot of lentils.  They had everything.  On earth, they had paradise itself, everything provided for them.  Beyond that, they had friendship with God, who walked with them in the garden in the cool of the day.  And they chose a piece of fruit.

It is not the food, of course, that is evil.  It is the choice to sell our birthright for it, the bad priorities.

One of my favorite places in Christian literature is in St. Anselm’s Cur Deus Homo (somewhere around Book 1, chapter 21) where he meditates on the magnitude of sin.  Somehow we have to see how astonishingly foolish it was to trade Paradise for a piece of fruit – to sell our birthright for a bowl of lentils.

Sin isn’t a problem for God.  It’s not that God gets angry.  It a problem for us, a problem of upside-down priorities.  When we think about God’s side of things, modern man (including most Catholics) can’t imagine why there would be a Hell: God doesn’t want to put people into Hell.

But when we think about our side, we should see how very likely Hell is.  I sell my birthright for a pot of lentils all the time.  When I pray, I’d rather look out the window, or cultivate angry thoughts, or daydream.  I really do choose those things over God.  When the precious children God has given me come to speak to me, I’d rather look at my stupid phone.  When the magnificent sacrament of the present moment is before me, all the glories of my vocation, I constantly turn away to lesser things.

God offers me himself.  I would rather have a bowl of lentils. 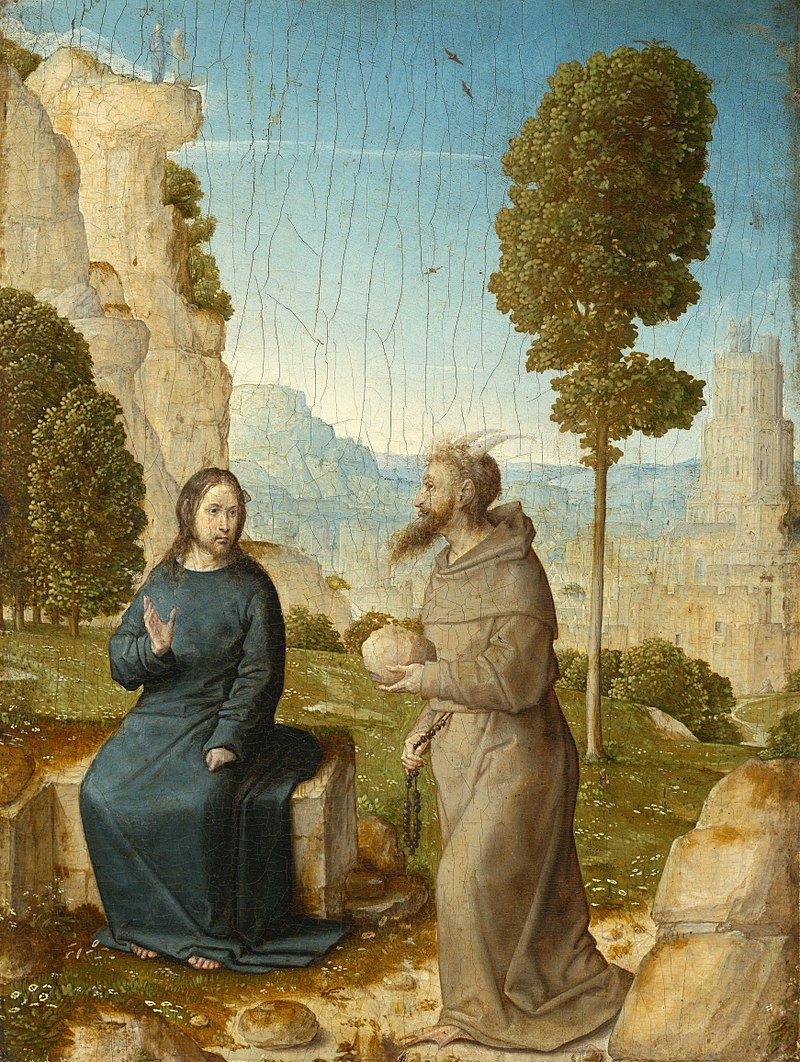 That’s what our Lenten penance is all about.  When we embrace the Cross, we are saying that if we lose absolutely everything and have Christ, it is okay.  But we have to recognize that it’s not just the Cross we shy away from, it’s the slightest inconvenience – how often I refuse to take even one step out of my way to see the glory of God.

I need to wrestle with that, to go out into the desert of fasting and face the temptations of Satan head-on, until I understand that man cannot live on bread alone – nor bread and a bowl of lentils, nor even a really nice piece of fruit.  We need to learn to hunger for every word that comes from the mouth of God.

How do you get yourself to wrestle with the lentil problem?