This Sunday’s Gospel tells again the story of the calling of the first four apostles – but this time from Mark’s perspective. 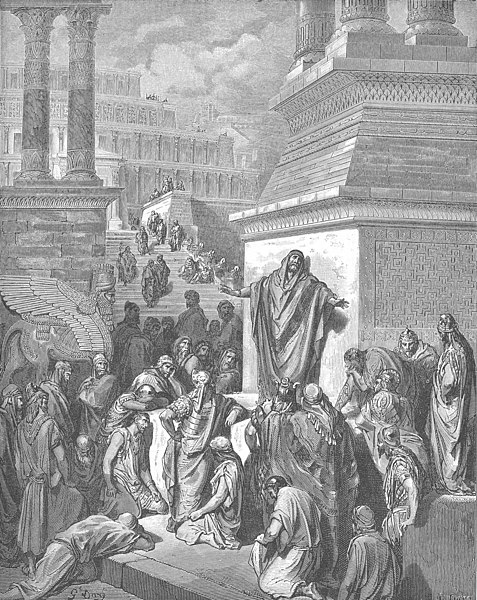 The first two readings suggest our angle of approach: Jonah (after his experience with the whale) tells the great city of Nineveh that destruction is at hand – and they repent of their sins, and God “repents
of his plan to destroy them.”

In our reading through First Corinthians, we now have Paul telling them that the time is short, this world is passing away.  Therefore – this is the theme of chapter seven, where our reading is near the conclusion – even those who are married should look beyond our marriages to the time of fulfillment.

Our first two readings give us an apocalyptic slant.

Our Gospel has three acts.  First, we have Jesus alone, preaching.  In Mark, these are his first words.  Last week, John in his account emphasized the closeness between John the Baptist and Jesus.  But in Mark, the clouds hang lower and darker.  Jesus begins his preaching “After John had been arrested,” or betrayed.  Our first two readings have set the right theme: Jesus comes in apocalypse.

In this context, he says, “This is the time of fulfillment.  The kingdom of God is at hand.”  This is the good news – Mark says, “Jesus came to Galilee proclaiming the gospel, the good news, of God.”  But he concludes, “Repent, and believe in the gospel.”

The Gospel is good news, God is good news.  But it is a radical call, out of our complacency (“repent”) and worldly perspectives (“believe”).  So too Jonah had good news for Nineveh, and Paul for Corinth – but the good news is that they can change their ways and live in the light of God. 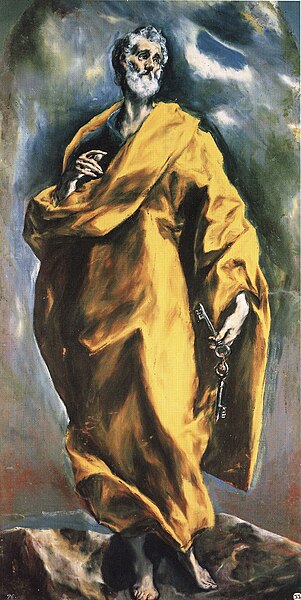 In many ways these two stories are the same, but take a look at the differences.

Simon and Andrew are brothers.  But James and John are “sons of Zebedee” – and we will hear later how their family sticks up for them.  (We will later hear that Simon is “son of Jonah”: that’s probably just his father’s name, but it’s fun to imagine him belched onto the beach from the belly of the whale, parallel to that bumbling preacher of old.)

Simon and Andrew leave behind only “their nets.”  James and John leave 1. “their father Zebedee” 2. “in the boat” 3. “along with the hired men.” 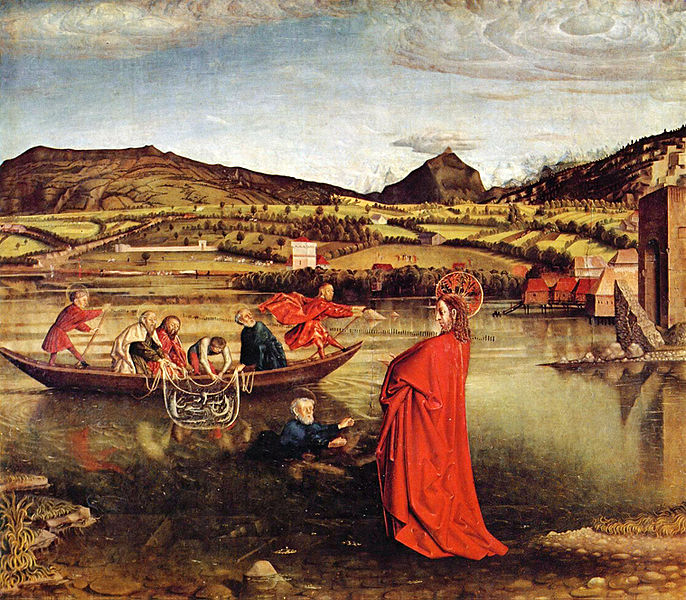 In one, Simon and Andrew have little to lose.  Here they are, bumbling through life.  They don’t know what to do.  The English calls them “fishermen,” which sounds established.  But the Greek word refers not to the fish but to the sea: they are “salties,” beach rats.  And aren’t we all?

In the other, James and John are established, they have life plans, a proper family, a business, employees and property to tend to.  And don’t we all?  But they need to be shaken.  Preachers sometimes note the impropriety of leaving their father in the boat.  Well, Jesus tells us to care for our parents – but he also calls us to love him above even our family.  What our reading from First Corinthians says is shocking, but important: we can’t get so tied up in our marriages and families and earthly joys and sorrows that we treat these things as the end: “For the world in its present form is passing away.”  The only way to live your life is to lay your whole life down.  We all need to be shaken out of our business and busy-ness, like James and John.

He finds them in their own situation, and then makes them, not “fishers” of men, but “salties of men.”  The image is different – more like Pope Francis with the smell of the sheep.  It’s not so much that they are called to sit above the water hooking the people that are in.  Rather, they are called to smell like the water, smell like those in the water, be united to the fish – sympathize with the perils of both the washed-up beach rats and the fancy businessmen of the world.

Jesus sets them free so that they can dive in.

How are you bound up in this world?  How does Jesus want to set you free for the Gospel?